A Little Help is a storyline mission in Chapter 1.

Gary is picking on Pete when Jimmy enters the TV room in Boys' Dorm. Gary then starts on Jimmy, but is told to cut it out. After some arguing, Gary apologizes and has a plan for some fun, to go and torment someone really helpless. Petey is reluctant to go, but goes after Gary apologizes to him.

Gary says that there is an old Hobo living somewhere on campus. The three boys leave the dorm and run all the way to the abandoned bus on the school parking lot and go through the door. Behind is a heavily fenced off grassy area with a tiny shack and an old mattress. Gary and Petey start to argue again, and are surprised when an old Hobo jumps out of nowhere. They flee, the Hobo throwing a brick at the retreating Gary. He then tries to intimidate Jimmy, who dares him to bring it on instead. Impressed, the Hobo offers to teach Jimmy some fighting moves if he brings him a transistor.

Jimmy finds a radio transistor on the roof of the autoshop and returns it to the Hobo. He is then taught the Uppercut. The Hobo asks Jimmy to return any time if he finds a transistor. 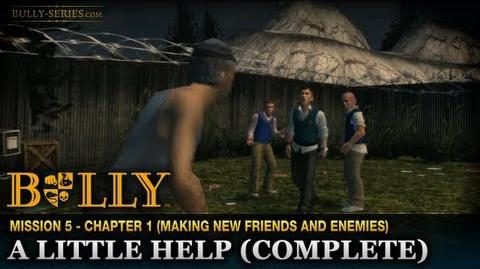 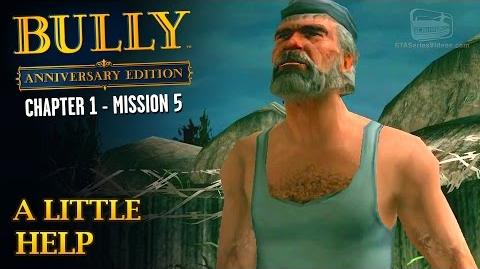