塞斯·科爾貝通常被認為是首領。他負責對學生進行監禁, has the largest role of the four, and is the toughest of them. The game data files state that Karl is the leader of the Prefects, and that Max is the second in command. However, the data files are known to be inaccurate, and to not reflect changes made later in the game's development. Either way, there isn't enough canon information to make it 100% clear who the lead prefect is, or even if there is one. It is possible that all four of them take orders from 克拉布寺尼奇博士 directly. 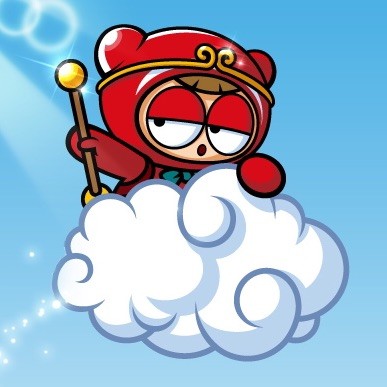